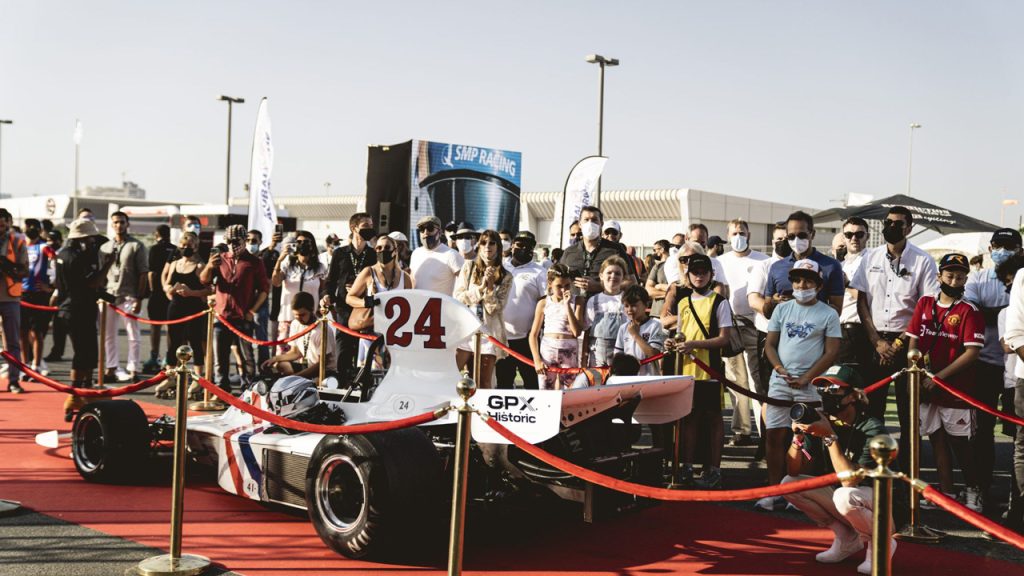 – Second Historic Dubai Grand Prix Revival set for 25-27 November 2022.
– 100+ racing cars aged between 12 and 52 years expected to compete.
– Drivers to race wheel-to-wheel, including some of the most famous names from     Formula 1, Le!Mans and the Dakar Rally.
– Powered by Gulf Historic, this nostalgic motor racing festival is set to expand across the Middle East.

One hundred of the world’s most thoroughbred retro racing cars are set to scrub tyres and trade paint in Dubai this winter at the second Historic Dubai Grand Prix Revival (HDGPR). This year, the programme at the Dubai Autodrome has been enlarged from two days to three, taking place on Friday 25 to Sunday 27 November.

The event will commence five days after the nearby Formula 1 Abu Dhabi Grand Prix and at the same time as Qatar’s hosting of the football World Cup, making the Middle East a mecca for international sports fans during this period. 1970s-themed, from the paddock and garages through to the spectators’ dress code, the event relives Formula 1 and Le Mans’ most exhilarating generations.

Last year there were two categories – for F1 and Group C/GT Prototype Le Mans-spec cars. The spoils in the former went to Oliver Webb in the Hesketh 308, the latter to the OC Racing pairing of Marc Devis and Martin O’Connell and their pink-painted Spice SE90. This year, the timetable has expanded to include two separate F1 categories and two for endurance machines. For F1 cars, the grids will stretch from 1970 to 1985 (race) and 1988 to 1994 (demo), sports cars from 1982 to 1993 which include Group C, IMSA and GTP cars (race), and GT and Sports Prototype beasts from 1994 to 2010, including FIA World Endurance Championship and IMSA cars (race). These categories represent golden eras for professional, boundary-pushing, evocative circuit racing.

Entries already confirmed include F1 champion John Surtees’ eponymous 1972 TS9B, the Le Mans-winning 1987 Rothmans Porsche 962, the legendary James Hunt’s first winning grand prix car, the Hesketh 308B, and the incredible 1995 Porsche 997 GT1. Many machines will be brought in from manufacturer museums and private collections from around the world, spinning their wheels in the Middle East for the very first time.

Dubai has a proud history of motorsport dating back to 1981, when the one-off Dubai Grand Prix attracted a jamboree of F1 demonstrations, prototype and sports car competitions, and a Citroen CX celebrity race in which Stirling Moss, Derek Bell and Dan Gurney jousted. One hundred and 20 cars were shipped over to Dubai for the event, the spirit of which the HDGPR emulates today.

The 5.4km-long Dubai Autodrome has been a mecca for the region’s petrolheads since its construction in 2004. Here, the 24 Hours of Dubai has become a mainstay. It’s also hosted rounds of the FIA GT Championship, European Touring Car Championship, A1 Grand Prix and GP2 Asia!Series.
For drivers, car owners, fans and sponsors alike, the HDGPR is a unique and novel opportunity to come together in the desert and share their need for speed, whilst enjoying the fabulous hospitality for which Dubai and the United Arab Emirates is famous.

The weekend will include traditional music, dancing and marching bands, activities for all the family, a paddock barber, classic car concours, a bicycle race around the track for competing drivers, and a gala dinner that promises to be a highlight of Dubai’s winter social diary.
Retro racing festivals and associated social events have proven hugely successful in other parts of the world, and Gulf Historic – organisers of the HDGPR – is bringing this opportunity to the Middle East.
In the coming years, it will expand beyond the UAE to other host nations.

Pierre-Brice Mena, Managing Director of GP Extreme
“Enthusiasm for track-based motor racing in the Middle East has been steadily building in recent years, most notably thanks to the region’s growing influence on the Formula 1 calendar. Nostalgic and exhilarating, the HDGPR – powered by Gulf Historic – taps into the spirit of the first Dubai Grand Prix, a multi-category sports and touring car race and unofficial F1 demo event which was held in 1981 and was ahead of its time. With the second HDGPR, we’re establishing a unique sports and social occasion to Dubai’s diary, a concept we hope to expand in the coming years. We have a desire to be disruptive and break the norms, and with that we’re bringing an entirely fresh view of motorsport to the Middle East.”

Faisal Al Sahlawi, General Manager of Dubai Autodrome
“For me, it is a dream to resurrect the spirit and fun of the Dubai Grand Prix that was held in 1981 and drew contemporary cars and Formula 1 stars. We are now building on the success of last year’s inaugural HDGPR; we’re excited to see this continue as an annual event and to witness grids filled with rare and important racing cars. The HDGPR promises the most iconic cars of decade’s past, as well as the most dynamic drivers. We look forward to welcoming pilots and pit crews, fans and media to Dubai in November for what promises to be a tyre-screaming treat.”

Romain Dumas, two-time 24 Hours of Le Mans winner
“Everything at the HDGPR is turned towards the public, which is something that’s missing from 80% of racing events. The circuit is fantastic and the crowds provide great energy. It’s a really wonderful meeting which I hope to attend again in 2022.”

Calim Bouhadra, CEO of title-sponsor Rebellion Timepieces
“It is a great pleasure for Rebellion to be the partner of HDGPR for the second year running. The event’s atmosphere is friendly and professional thanks to the excellent organisation. It has lived up to its high expectations with its enthusiastic crowd and participants. Unique in this part of the world, we’re honoured to be partners to this event alongside GPX Racing once again.” 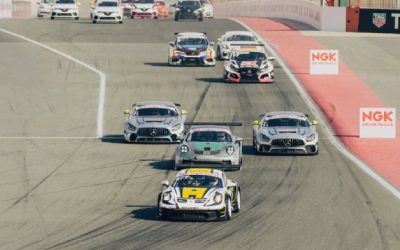 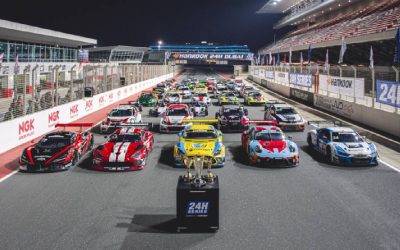 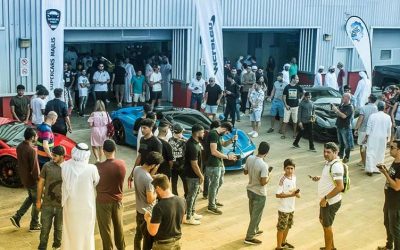